Posted on March 4, 2017by newenglandwaterman

Another busy hitch spent mostly offshore. We crew changed on in Jacksonville a day early and ended up waiting a couples days at our Jacksonville yard for weather. Not so much local weather, but the weather for the Cape Hatteras area for about the time we got there. It was a good chance to get some paperwork done right at the beginning of the hitch and get what would prove to be the only extra sleep of the hitch. 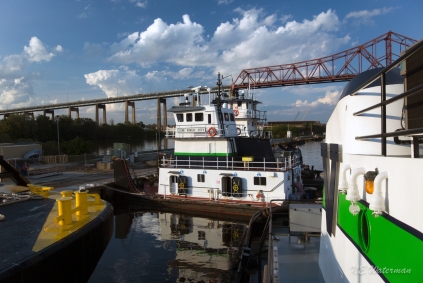 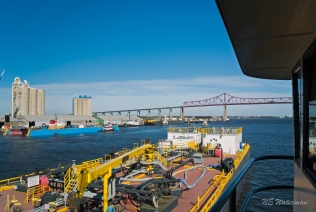 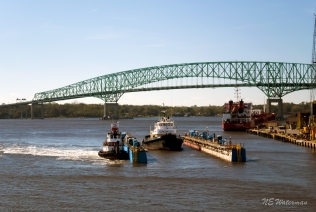 We left Jacksonville at 1800 and put the barge on the wire in the anchorage just below the Matthews Bridge. We had two pilots aboard and the deputy pilot happened to be the brother of a captain I had worked for on an internship in 2010. As usual the maritime industry is a small world. Our pilots a week and a half later would again confirm that.

Even with our weather delay we werent in for a pleasure cruise on our way to Philadelphia. The forecasts followed the old axiom of add the sustained winds and gusts together to get the true wind speed. From a 40 knot gale on our ass coming around the Cape, to several hours of 70 and 80 knots sustained on Chesapeake Bay, it was a long trip up the coast. The highpoint was certainly reeling in two layers of wire below the Chesapeake Bay bridge in order to make it through the buoys while transiting the span. With the breeze on our beam my deckhand was able to touch up the paint on the green buoys while the barges tanker-men changed the lightbulbs on the reds. In other words, it was another trip offshore in February. 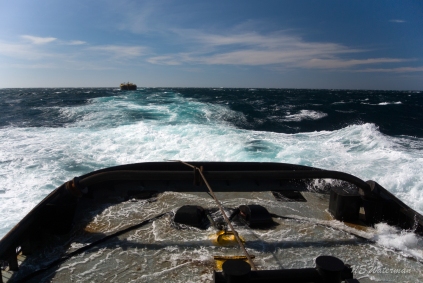 We loaded at Girard Point in the Schuylkill River, got fuel for the tug, water, some more grub, and had a couple of maintenance items attended too. We then spent the next two days again waiting for weather in the expected offshore section of our trip to Charleston South Carolina. The winter skys and weather really combined for some more fantastic sunsets on my afternoon watch. 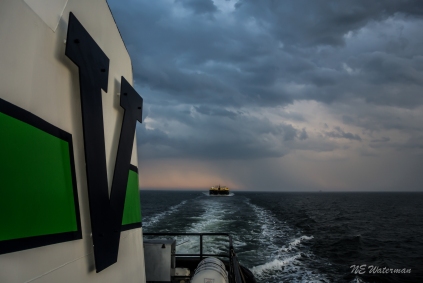 It was then a windy, but nice trip down the Delaware, through the C&D, and down the Chesapeake. We put the barge on the wire around watch change after passing below the Bay Bridge. Once again we had some less favorable weather going around the Cape, but we arrived in Charleston on a perfect blue bird day. We started reeling in the barge just passed the sea buoy as we ran outside the channel on the green side. This worked out perfectly timing wise as the pilots boarded just before we pulled the pin, and then ran around to get in push gear.

As I talked with the deputy pilot, who is around my age, the coincidences started to mount up. We had some close friends in common, and had even worked in the same division at Edison Chouest, around the same time. It really is a remarkably small industry, and during our trip up the channel and river we all had a good laugh about it. Another highlight of the trip down was the regular escort provided by groups of spotted atlantic dolphins. Between the five person crew onboard, weve got nearly a hundred years working in the industry. All that sea time on tugs boats, fishing boats, charter boats, research vessels, all that experience melts away when you have a group of dolphins on the bow. The smiles and laughs always seem like the first time. 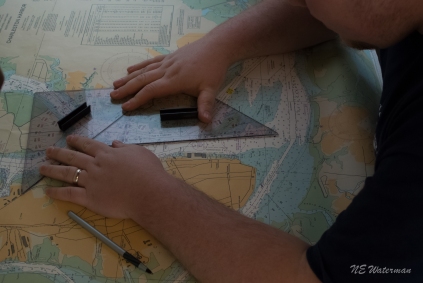 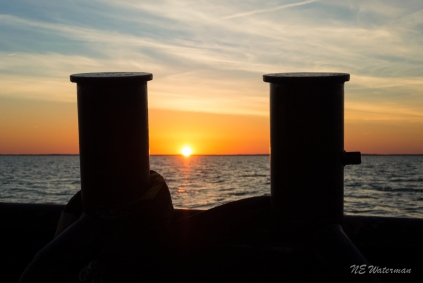 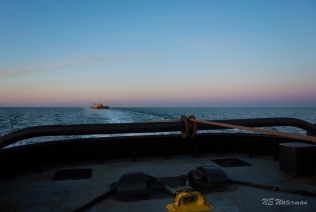 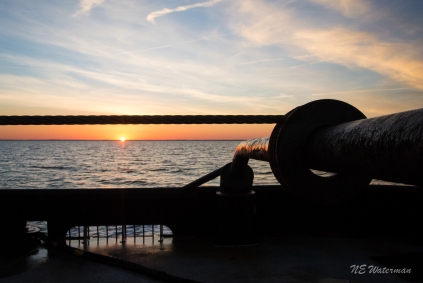 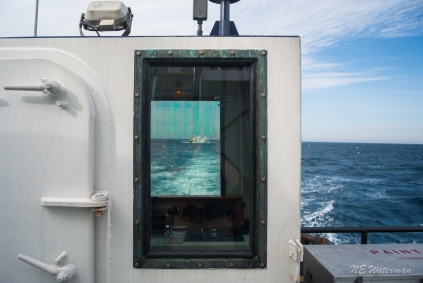 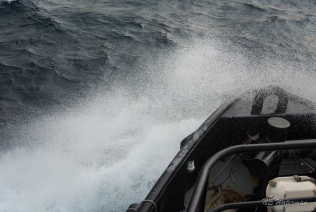 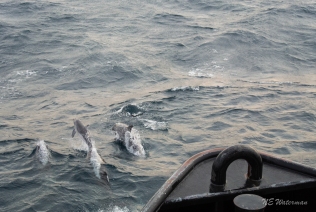 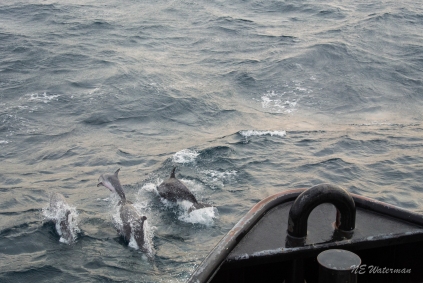 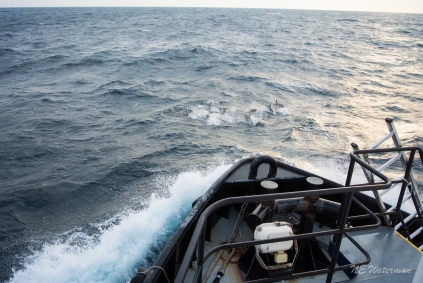 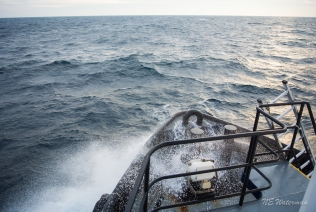 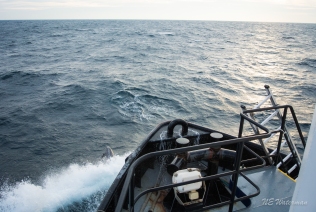 1600 Master Near Coastal, Master of Towing Vessels, and a whole binder full of other pieces of paper. You can find me at the controls, hooked up and hard over, when I'm not at home playing with the dogs
View all posts by newenglandwaterman
This entry was posted in General Ramblings and tagged Maritime photography, offshore, Photography, maritime, tug and barge, Tugboating, on the wire, philadelphia, jacksonville, dolphins, charleston, weather. Bookmark the permalink.